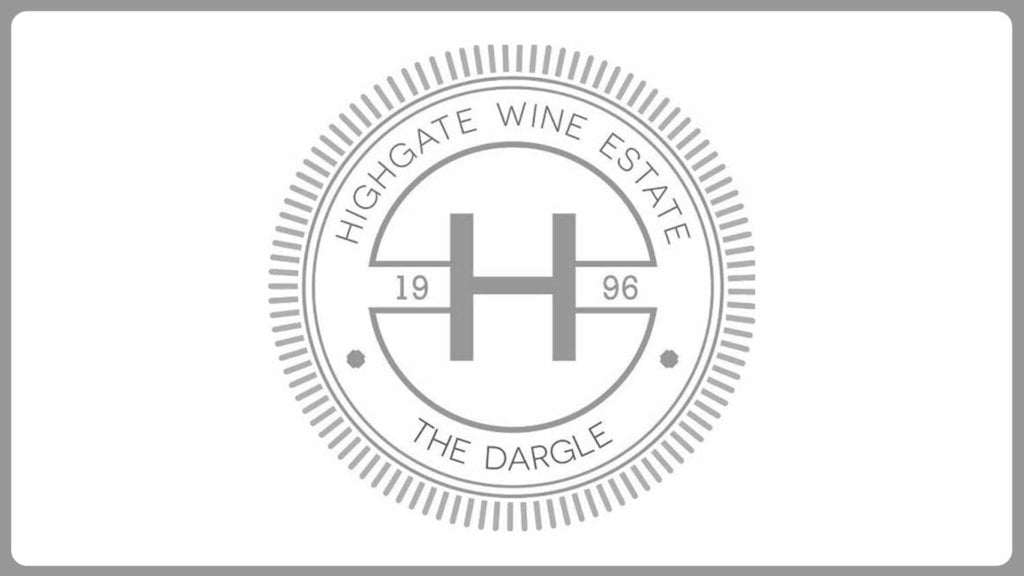 This 60-second video features their amazing service offerings while capturing the stunning surroundings.

Have you heard about Highgate Wine Estate?

You can find Highgate Wine Estate in the heart of the KZN Midlands. It’s home to Highgate Farm, Wine Cellar & Restaurant.

Highgate was originally a vegetable farm for a good part of 10 years. Around 2004 Rudi Kassier was curious to see if wine would grow on the farm – so the adventure began! Through trial & error a lot of love & support – they managed to produce the first certified Chardonnay in KZN & seven other grape varietals. Being of one of the three Wine Estates in Kwa-Zulu Natal, South Africa, we are really proud of how far they have come!

History of the farm

In 1996 the Kassier family came to purchase Highgate farm. Which was then, a small 1ha hydroponic vegetable farm in the misty hills of the Kwa-Zulu Natal Midlands.

Growing all the vegetables on the farm, the concept of the Piggly Wiggly Farm Stall was born. Under the large tree at the entrance of Piggly Wiggly, we started with a few hay bales, offcut pine, & a tin roof. The Farm Stall successfully supplied local passers-by with fresh produce, home-baked bread, goods, & craft dairy products. Its beginnings were humble. No more than a tractor-drawn trailer packed daily with fresh produce & sold meters away from the source. The concept was however charming & the farm stall became a point of meeting & shopping for patrons from near & wide.

As the demand grew, so did the farm. Rudi & Cindy, the owners, used this opportunity to fuel their own passionate love of food & wine such that they could share more local produce with their community & visiting patrons. Piggly Wiggly has now become a household name locally & abroad. In 2004 Rudi paired up with the local Cedara Agricultural College to research whether producing wine locally in KZN would be feasible & so the first block of vineyards was planted consisting of 26 different cultivars. Today, more than a decade later, the farm now boasts a five-hectare vineyard producing ten certified wines, including the first Chardonnay to be certified in 2010 in Kwa-Zulu Natal.

From 2010 – 2015, the family produced wine as an interest rather than for commercial purposes. In 2016 Thornton Pillay joined Highgate & the winemaking process was officially professional. Thornton having studied as a Wine Maker & Viticulturist in Stellenbosch worked at Ernie els wines, Groot Constantia, KWV & France (Burgundy), now became the Wine Maker & Viticulturist at Highgate Wine Estate taking the farm to a fully functioning wine estate. The opportunity then arose to build a Tasting Room to showcase & present the premium wines Thornton created.

In 2016 Thornton bottled the first commercially produced wines of 1500 bottles. Highgate Wine Estate is now producing 17 000 bottles per annum. It is our goal to increase our Vineyards over the next few years.

This journey of thoughtfully produced food & wine is now shared with all through the farm’s elegant tasting room, various restaurants & a variety of retail outlets at Piggly Wiggly.

To find out more about Highgate Wine Estate visit their website here.